Overnight works on the metro tracks 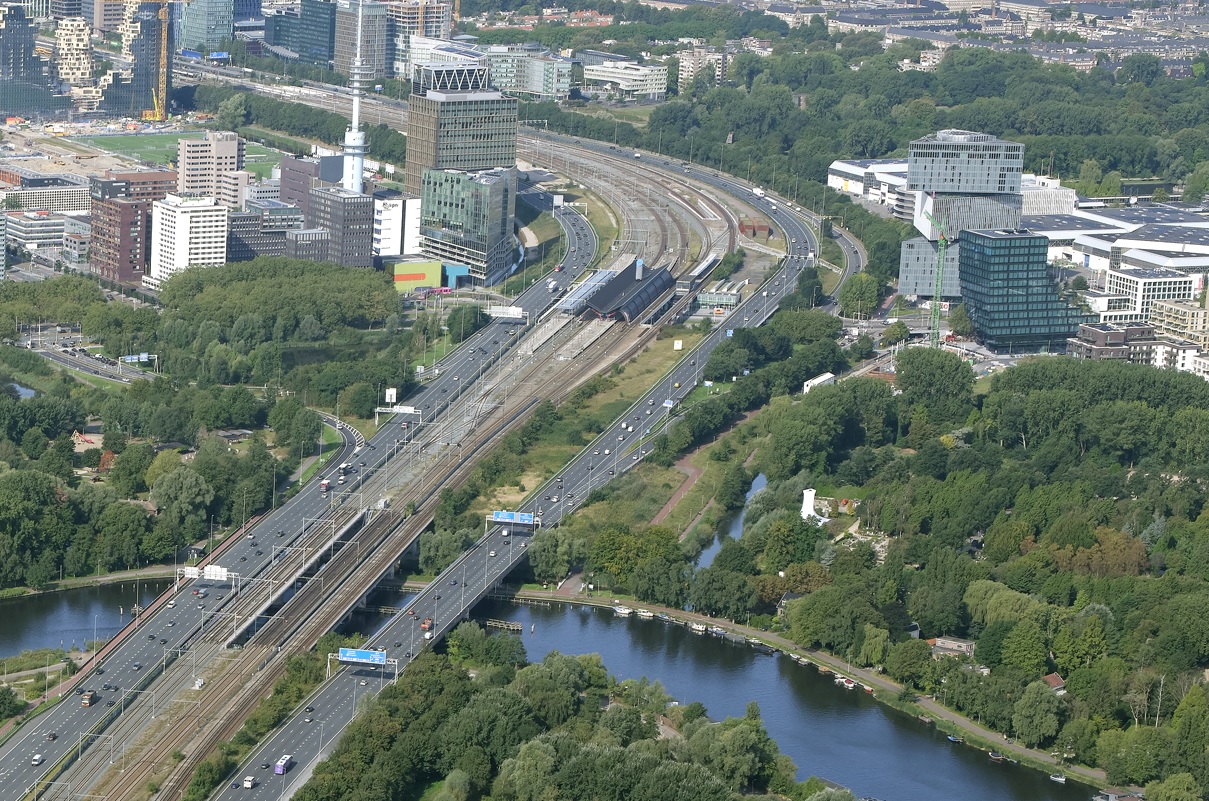 In September 2021, we reported that we need more space in which to work in order to build the second station passageway (the Brittenpassage) and the new metro platforms. This is only possible if we remove a metro track that runs right through the site we need. This track is used to transport metro trains from line 52 (the North/South line) from and to the railyard in Diemen. By adding extra switches to the east of Amsterdam Zuid station, we will enable line 52 to use the line 50 track instead. The work is being done by BAM Infra Rail, on the instructions of Zuidasdok.

In order to put the extra switches in place, we will be carrying out preparatory work starting in the night of 1 November. The work will start on the metro tracks between Beethovenstraat and Europaboulevard. It will then continue on every weekday night. We will be digging test trenches in order to see what we encounter underground (paving, cables and pipelines) and laying cables in ducting. During the five weekday nights after that, we will be working on the metro tracks between Amsterdam RAI station and Amsteldijk. In order to enable trucks with materials and equipment to reach there, we need to create a temporary entrance on the northern lane of the A10. Because of the reduced number of lanes, there may be disruption for drivers coming from the Amstel interchange in the direction of the De Nieuwe Meer interchange.

Disruption from 12 to 15 November

Further disruption can be expected starting at 23:00 on Friday, 12 November and lasting until 06:00 on Monday, 15 November. We will be removing metro tracks between RAI station and Amsteldijk. We will then install two switches. There will be only a limited metro service running throughout the weekend. The GVB will run a shuttle tram between Amstel and RAI. Road users should be aware that one or two lanes on the northerly A10 will be closed. When the work has been completed, we will need the next five weekday nights to tidy everything up again.

BAM Infra Rail will deploy road traffic controllers to guide large trucks and trailers entering and leaving the work sites. Construction traffic will not use the main roads in Zuidas during rush-hour on days during the week.

During these weekends, check for the latest travel advice on 9292.nl.