The legal battle over the setting up of a branch of McDonald’s underneath The Gustav housing complex has taken a new turn. The owner of the ground floor has won a legal case against the building’s residents. But that does not yet mean that the case is closed. 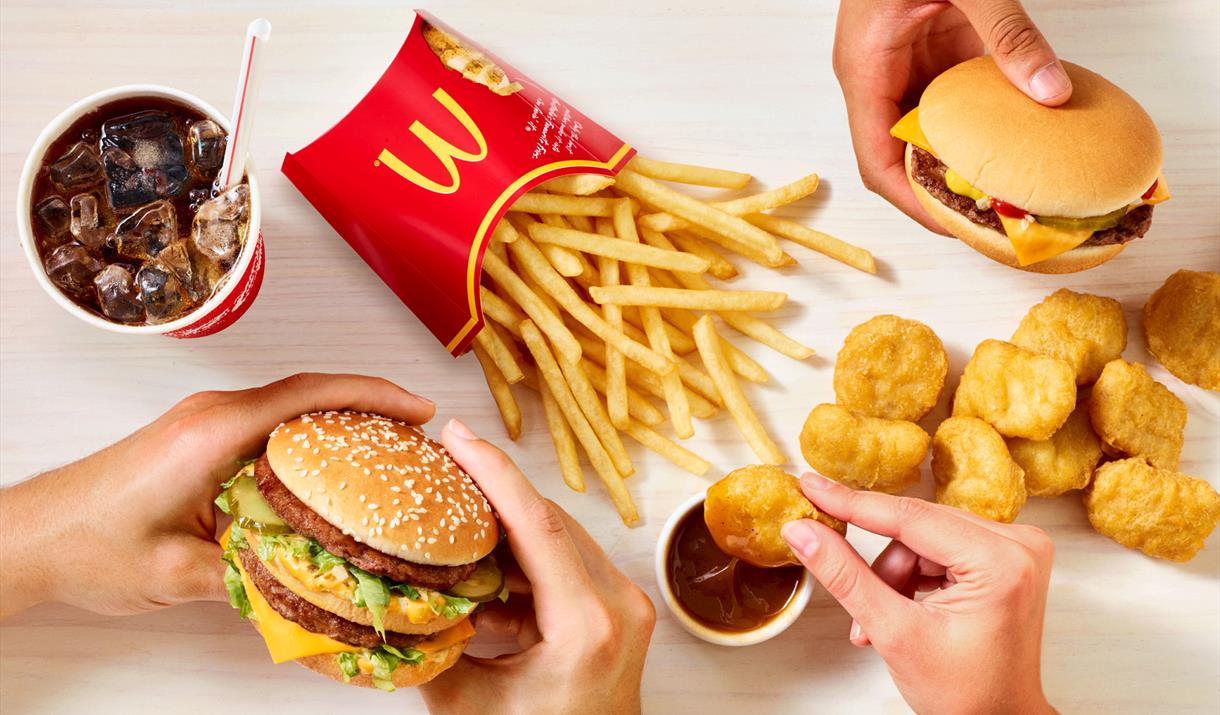 In order to open a McDonald’s branch on the ground floor of The Gustav, the fast-food giant first needs to make adaptations to the building. On 16 November 2022, the sub-district court gave the owner of the commercial space on the ground floor, Gingko Biloba B.V., permission to make the necessary alterations to it. This involves four changes, including altering the façade and installing a heat pump on the roof. Although the Homeowners’ Association (VvE) for The Gustav can still appeal against the decision, the judge declared it to be ‘provisionally enforceable’. The implication of that is that McDonald’s does not have to wait for the results of any appeal.

However, this does not mean that McDonald’s can start altering the space immediately, because that will require an environmental permit as well. This was granted by the City of Amsterdam in early 2021, but was nullified in June 2022 by the judge in the administrative court. McDonald’s appealed this decision, but the case has yet to be handled by the Administrative Justice Division of the Council of State. The fact that the commercial space owner has won the (private law) case against the VvE means that it is in McDonald’s interest for the administrative law appeal to be handled quickly. In order to understand how the two cases are related, we need to look back to the end of 2020.

In September 2020, the VvE refused to consent to the alterations to The Gustav, causing commercial space owner Gingko Biloba to resort to legal action. The court found that the residents had been justified in not approving the adaptations deemed by McDonald’s to be necessary. The VvE argued at the time that they had insufficient information in order to give approval to the fast-food chain. The judge upheld this argument. The commercial space owner appealed, but the decision in the appeal is still pending. In June 2022, the administrative court nullified the environmental permit based on this case, judging that McDonald’s was not an interested party in its application. This is because McDonald’s cannot put its construction plan into practice without permission from the VvE. 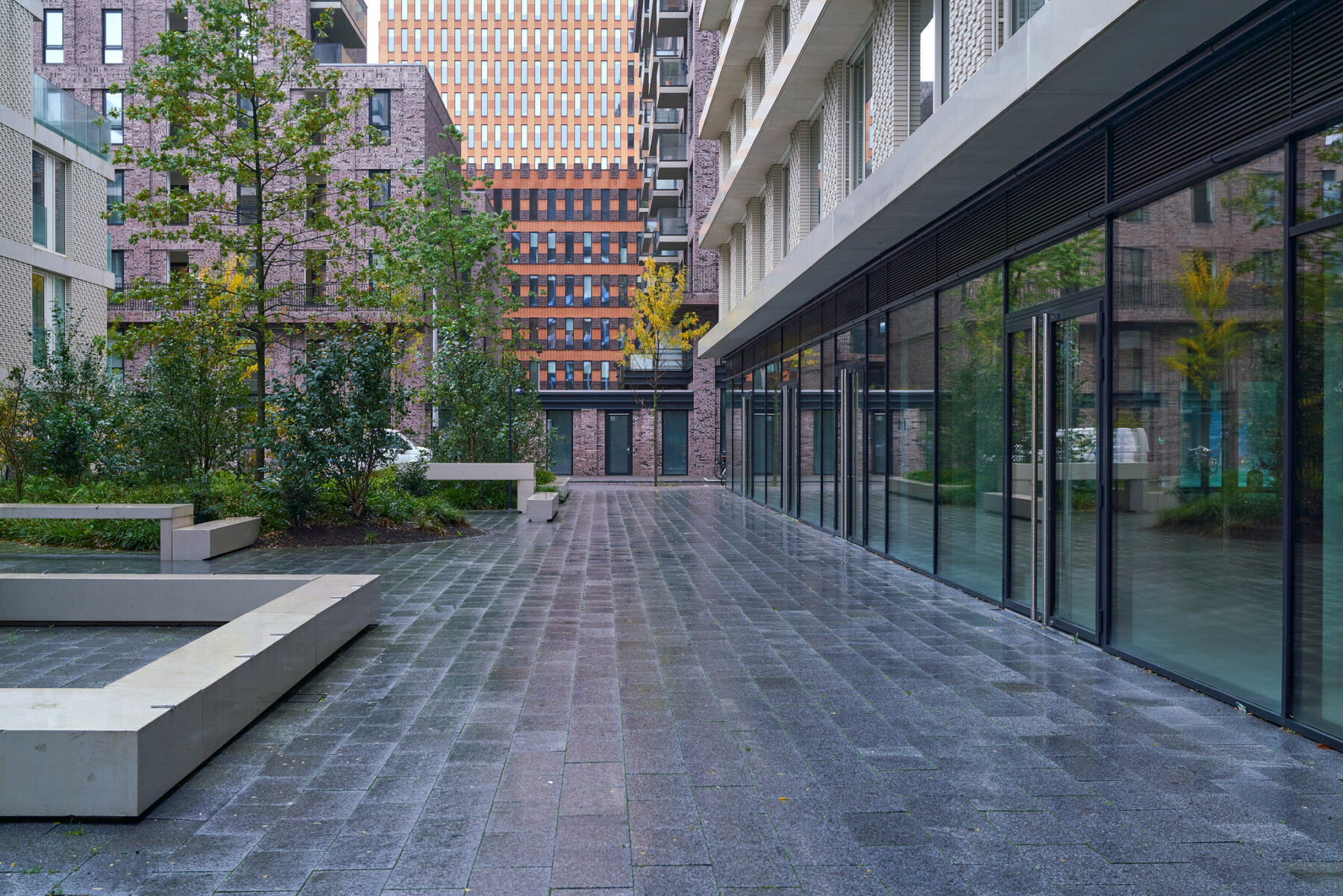 However, in early 2022, Gingko Biloba initiated a second case against the residents of The Gustav. It has now won that case. As in the first procedure, the commercial space owner asked the court for so-called alternative authorisation, to make it possible for the necessary alterations to be made to the building in Gustav Mahlerlaan after all. Lawyer Bert van der Kolk, who is representing the VvE in this case, explains why the court granted this authorisation in the second case: ‘In effect, the judge is saying that there is now sufficient information available. Or at least, the residents did not put any further questions about it during their annual general meeting. As a result, the VvE’s objection to approving to alterations because numerous questions remained unanswered no longer applies.’ The residents’ resistance to the structural adaptations was not deemed to be reasonable by the court.

Finally, McDonald’s will need an operating licence in order to open a catering business in the building. The Zuid city district, which granted the licence on behalf of the mayor, has received more than 80 objections to the licence. When the decision was made on the appeal in September 2020, this licence remained in place. An appeal has also been lodged against this decision and is also still pending.

Reaction of McDonald’s and owner

In a response by email, McDonald’s and commercial space owner Gingko Biloba issued the following joint statement: ‘The sub-district court recently issued its decision and both McDonald’s (the location tenant) and Gingko Biloba (the landlord) have taken cognizance of these decisions. Both feel that the court has heard their case and are satisfied with the result.’

The legal battle to establish a McDonald’s underneath The Gustav has now been going on for around two-and-a-half years. Residents’ fears include concerns about noise and odour nuisance from the fast-food chain, which announced plans for the branch in the summer of 2020. Residents also claim not to have been sufficiently informed about McDonald’s and Gingko Biloba’s plans.

Above all else, 2022 was the year when funding for the Zuidasdok project was finalized. But of course, it was also a year when we just kept on building. Many new homes were completed and work continued on the major upgrade at Amsterdam Zuid station. Preparations also began on the renovation of the motorway interchange at De Nieuwe Meer.
December 27, 2022

In February 2023, the maximum permitted speed in Gustav Mahlerlaan-West will be reduced from 50 km/h to 30 km/h. This will make this section of the Kenniskwartier between the Vrije Universiteit and Parnassusweg somewhat safer, before around 500 new homes are built there in the near future.
December 23, 2022

The exterior walls of Vrije Universiteit’s new Research Building are now windtight and watertight. The structure along the side of the building which protects cyclists and pedestrians from any falling building materials can now also be removed. Work will also begin on fitting out the laboratories inside the building.
More posts