A tree-felling permit has been granted for the clearance of trees in the Zuidasdok project area. We have to cut down around 14,400 trees, to make way for the work on Zuidasdok. What now? 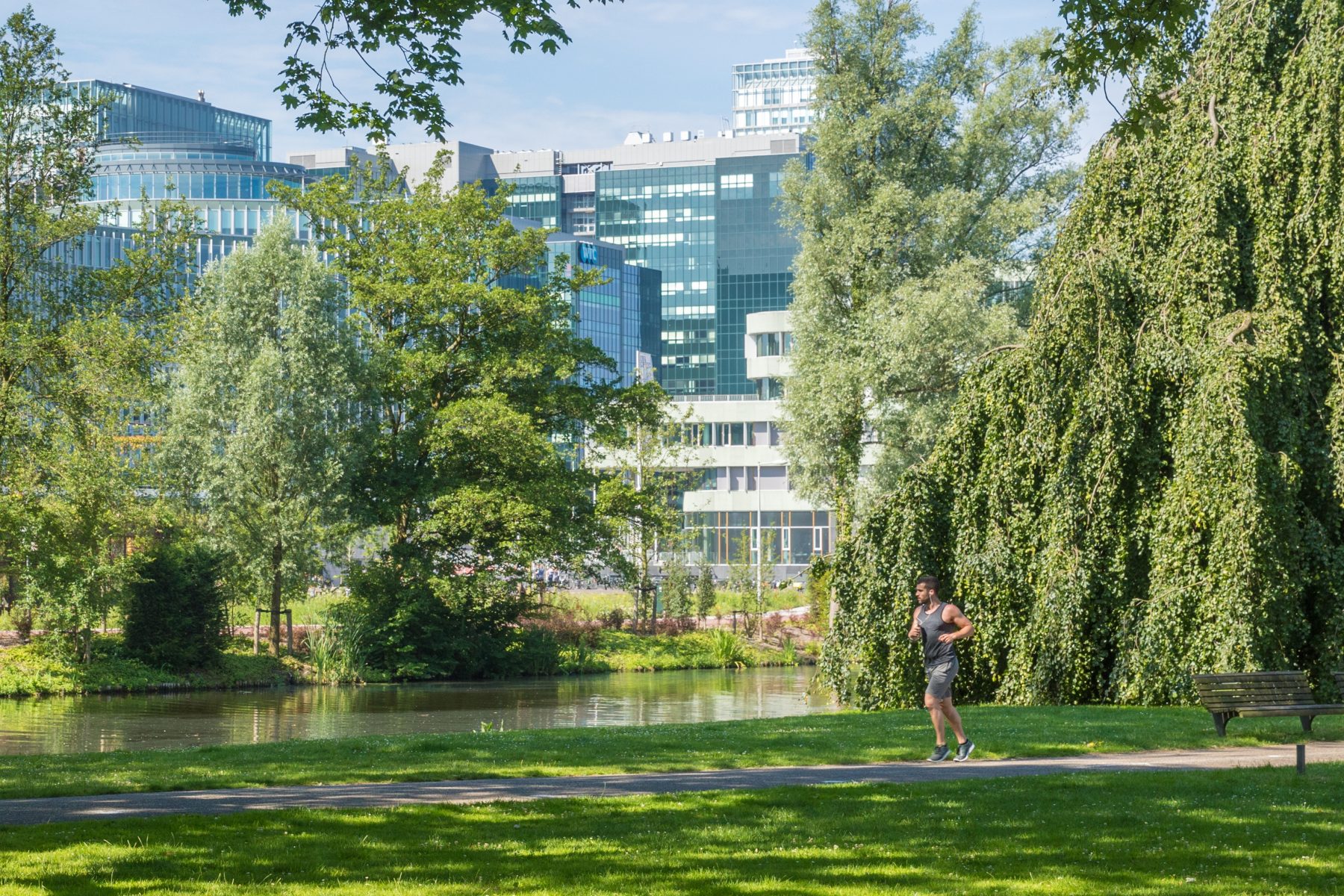 In connection with the formal responses, two amendments have been made. The first of these is a textual modification, involving a reference to the correct article in the Infrastructure (Planning Procedures) Act. The second amendment concerns the inclusion in the environmental permit of a legal requirement to plant replacement trees. This means that, in effect, 4,000 replacement trees with a standard trunk circumference of 18-20 centimetres must be planted in the Zuidasdok project area. Previously, the only condition stipulated in the permit was that there should be financial compensation for the felling of trees.

The competent authorities, the Environmental Service for the North Sea Canal Area and the municipality of Ouder-Amstel, have decided to grant the Zuidasdok tree-felling permit. Two decisions are involved, one for the trees in the City of Amsterdam and one for those in the municipality of Ouder-Amstel. From Thursday 2 March until Wednesday 12 April 2017, any stakeholders who had already submitted a formal response to the draft decision could lodge an appeal against the decisions. Those stakeholders who had not submitted a formal response could only appeal against amendments to the decisions. This involves submitting a notice of appeal to the Administrative Law Division of the Council of State.

Where can you inspect the decisions?

The decisions can be inspected digitally at the websites of the Environmental Service for the North Sea Canal Area and the municipality of Ouder-Amstel. The official announcement can be found at overheid.nl. This gives details of the locations where the physical documents can be inspected. It also contains instructions on how to lodge an appeal against the decisions.