Thirteen trees to be removed from A10 embankment near Beatrixpark

In the week of 1 March 2021, we will fell 13 trees along the A10 motorway near Beatrixpark. The trees were going to be felled anyway due to the Zuidasdok project. They are being removed now because we will be creating a site access road for the residential buildings planned nearby. 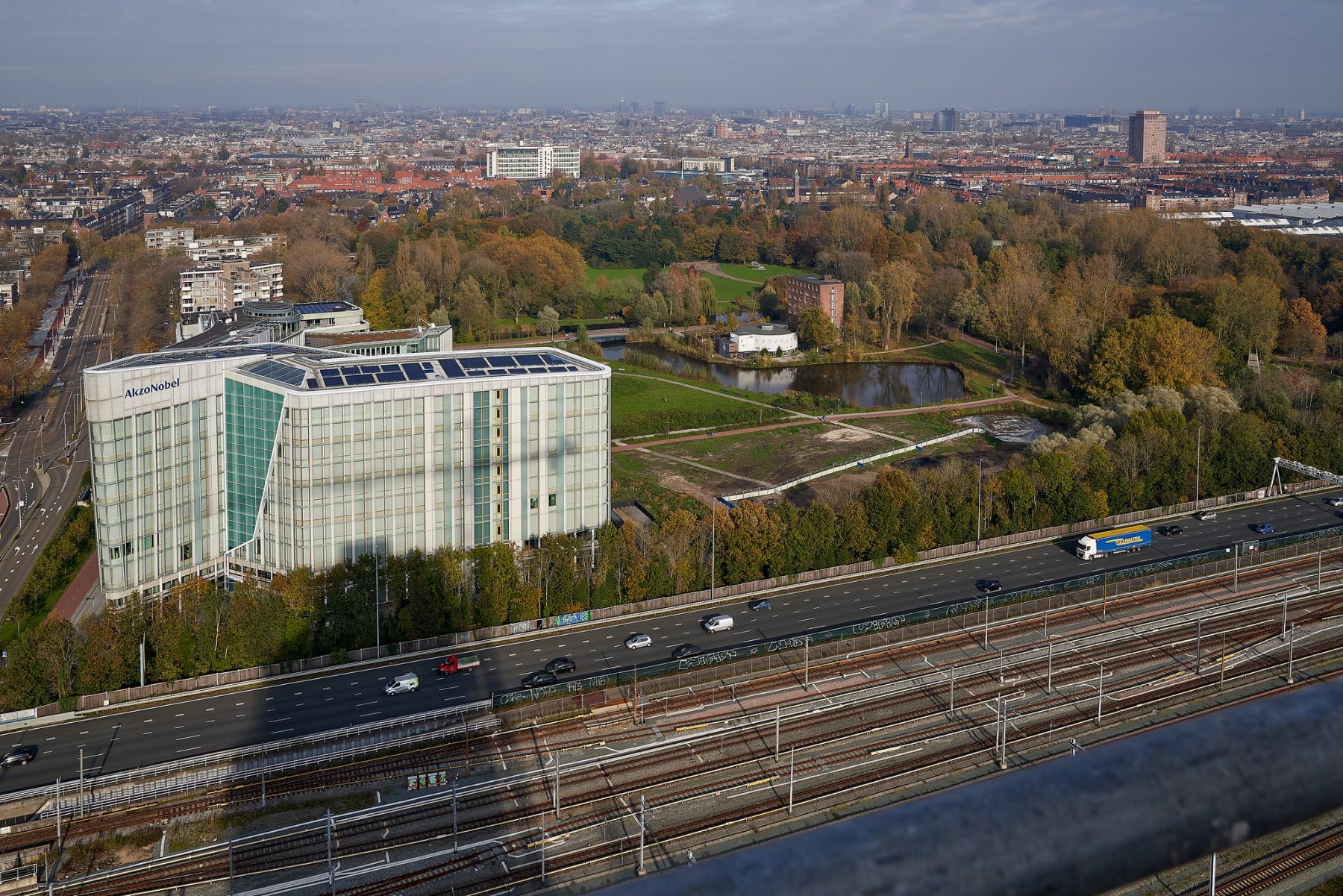 In October 2019, we announced the construction of two apartment complexes near Beatrixpark, which together will provide around 450 homes. They will be located on the strip of green land right in front of the offices of AkzoNobel and Stibbe. Construction has been planned since 2007 but was delayed, partly due to the financial crisis. In February 2020, we started preparations for the construction work.

The location where the houses will be built, with the trees on the left on the A10 embankment
Marcel Steinbach 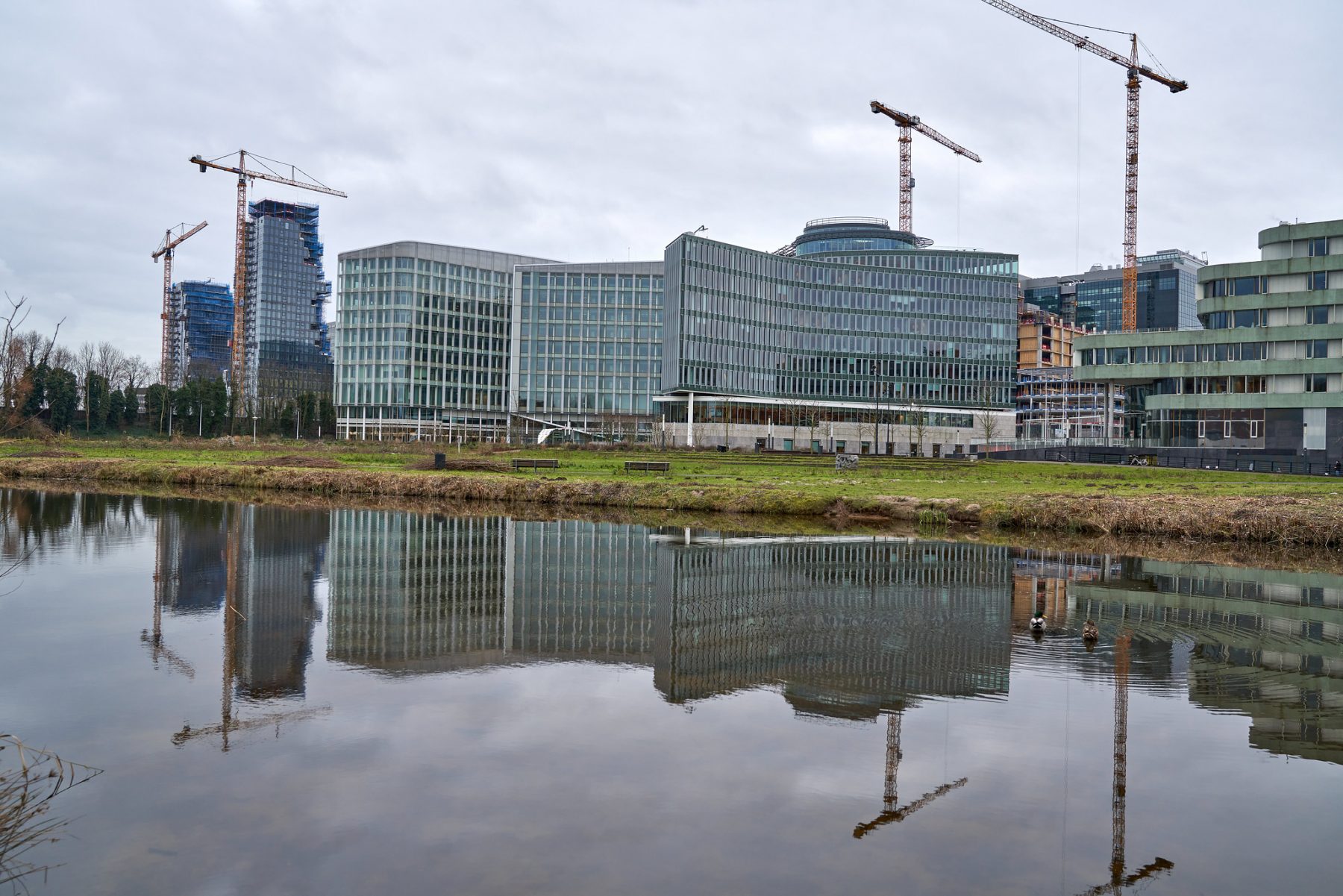 Another development involving site traffic will be the renovation of the Kapel & Convict monument in the Beatrixpark. The buildings need to be modified so that they can house the Conservatorium van Amsterdam. We previously announced that we would be removing 15 trees around Kapel & Convict. Once the work is done, 26 new trees will be planted.

The tree removals planned along the A10 will be carried out on the basis of the tree-felling permit for Zuidasdok, which was granted 4 years ago. At that time, we did not know that progress on Zuidasdok would be so slow. The idea was that the trees would be felled ‘just in time’ (not too early and not too late), and in this case in relation to two projects: Zuidasdok and the housing at Beatrixpark. We are now able to use the Zuidasdok permit because we are still removing the trees ‘just in time’, but in relation to the work at the Beatrixpark.

The locations where new homes will be built 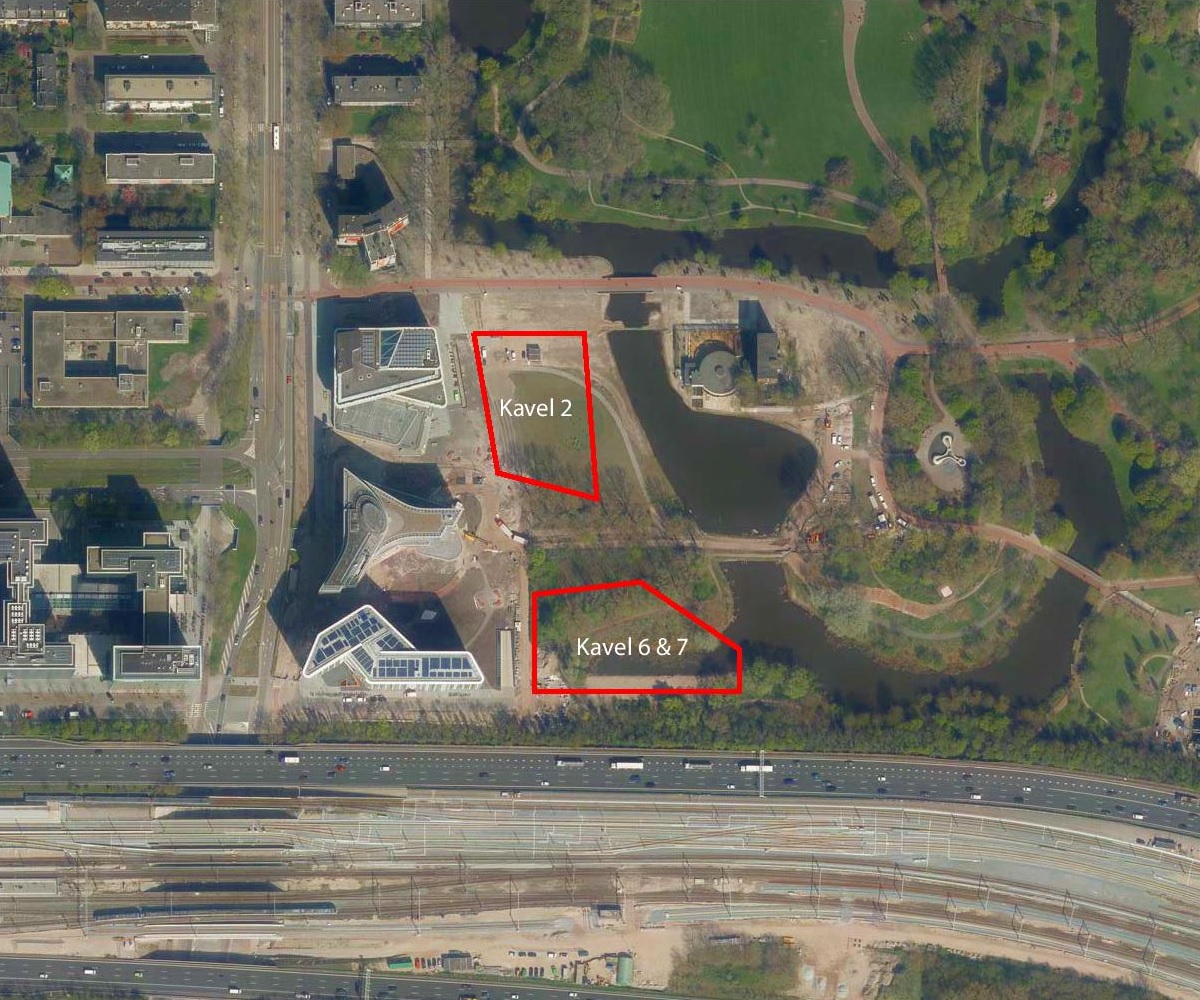 Later in the year, construction work is expected to start on Well House, one of the world’s tallest wooden office towers. We talked to offices investment company NSI about the design, wooden construction, working in a post-Covid era and even about 'spekkoek' (a type of layered cake).
May 3, 2022

Is it really possible to keep Zuidas accessible while also reducing your CO2 footprint? It certainly is if you opt to leave the car at home more often and travel off-peak. We are currently running a pilot to find out what works best. If you participate in the pilot, you could receive a travel voucher worth €100.
May 2, 2022

More than a year since construction started, the Crossover building, in the Kop Zuidas district, is visibly starting to take shape. You definitely cannot miss the spectacular office tower of this multifunctional complex, which almost looks as if it is leaning.
More posts