The number of bridges over the Schinkel will increase over the next few years, due to the widening of the southern carriageway of the A10 motorway. To make space for this, the two control towers will need to be removed and the controls moved elsewhere. EQUANS has been contracted to do this work. 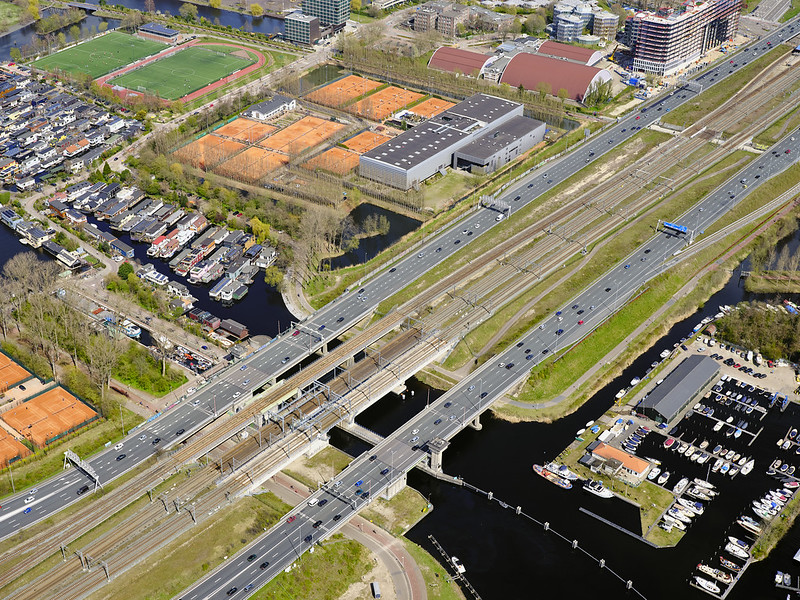 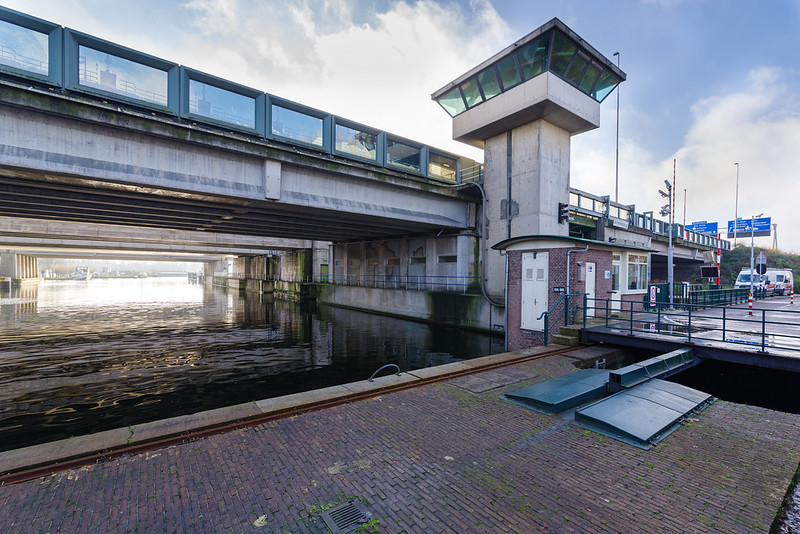 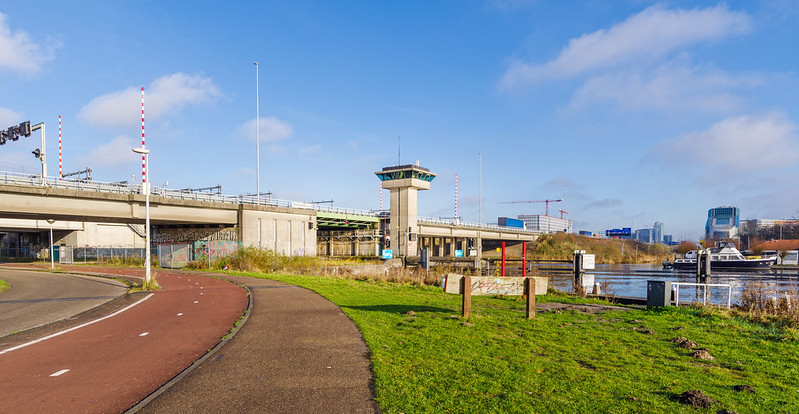 The work is mainly technical in nature, so it is complex and requires good coordination between the owners of the five bridges and the Nieuwe Meer lock. Zuidasdok is therefore working closely with Rijkswaterstaat for the two motorway bridges, ProRail for the two railway bridges, the GVB for the metro bridge, Waternet for the operation of the bridges and the municipality of Amsterdam as the owner of the Nieuwe Meer lock.

The Schinkel is also part of the ‘Tall Ship Route’ for taller vessels, which serves commercial shipping vessels and sailing ships. The route runs from Zeeland in the south of the Netherlands via the IJsselmeer to the River Ems in the north-east. This means it must always be possible to open the bridges over the Schinkel, even when there is work going on. 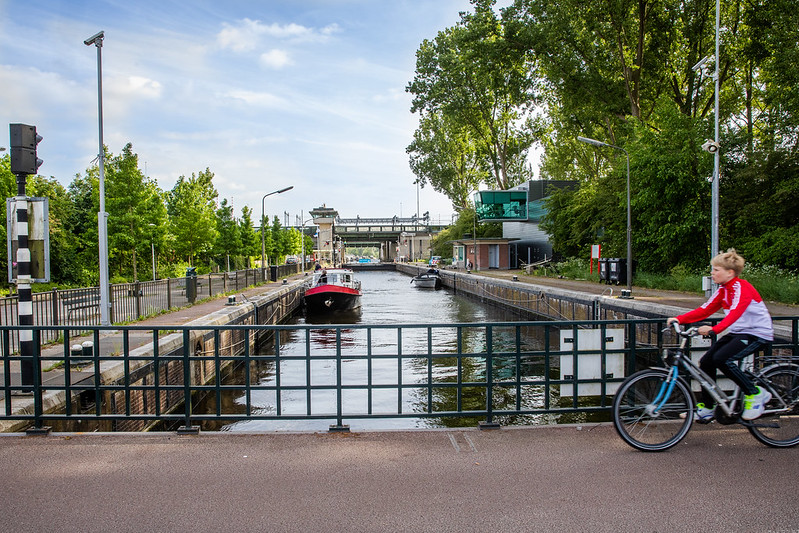 The future of the Schinkel bridge

Once the A10 motorway has been widened as part of the Zuidasdok project, motorists at the Nieuwe Meer interchange will be able to choose between lanes for local traffic and lanes for through traffic. The Schinkelbrug will then consist of eight movable bridges. By then, the existing control towers will have made way for the new bridges, which will be operated remotely by Waternet. This project is part of the reconstruction of the Nieuwe Meer interchange. The tendering process for that project is still ongoing and the contract is expected to be awarded at the end of 2022. The Nieuwe Meer interchange project is part of Zuidasdok, which will improve access and enable traffic to flow better on the southern carriageway of the A10.