The area around the new courthouse in Parnassusweg is being developed. There will be a museum of modern art and the public area around it will be relandscaped. There are also two plots that are set to be developed. 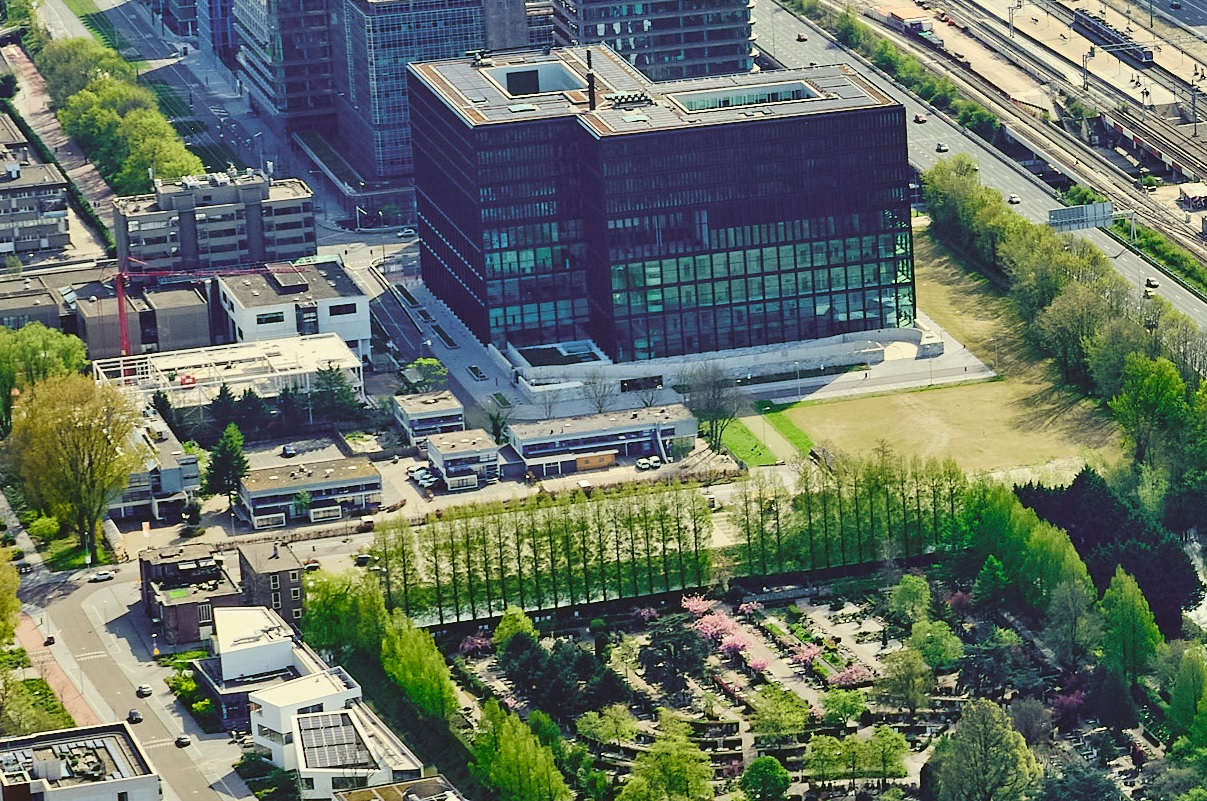 The monumental courthouse in Parnassusweg, right next to the new courthouse, will be home to a museum of modern art. Last February, we again presented the plans to local residents and provided an explanation of the spatial planning procedures involved in the process (in Dutch). They include a change to the zoning plan, an environmental permit and a traffic order. This was all scheduled to happen before the summer of 2022, but has been postponed until October/November.

Consulting the community on the use of public area

The arrival of the new museum means that we will also be relandscaping the public area around it. This includes the entrance to the museum, parking (including for bikes), recreation areas and green spaces. We are organising local meetings and holding one-to-one conversations in order to ensure that the views of people directly involved can be taken into account in the plans. This consultation process will begin later this year. The definitive design for the public area is expected in mid-2023.

The dismantling of the temporary courthouse was completed at the end of July. We have sown grass on the site to ensure that it looks presentable in the next few months. We sent out letters and held two information meetings last year to inform residents about plans for the construction of housing and office accommodation on this plot. The Central Government Real Estate Agency (RVO) initiated a sales procedure to enable this development, but was ultimately unable to award a contract for this plot. The RVO itself is working on the necessary change to the zoning plan, based on the policy document (Nota van Uitgangspunten) approved by the City Council. You can find more information (in Dutch) about this plot here. Of course, we will keep you informed of developments.

This was the site of the temporary courthouse, news on its designated use will follow in due course
Jan Vonk

Empty plot F alongside the A10

Next to the new courthouse alongside the A10, there is another site that will ultimately be developed. Until that happens, this plot will be temporarily rezoned. Previously, the options for using it as temporary accommodation for Ukrainian refugees were considered. However, the city administration has opted instead to increase the space available for physical education by having a temporary gym on the site. Any space left over on plot F will also be temporarily rezoned. Further information will follow soon.

There will be a temporary gym alongside the A10
Jan Vonk

Tribute to women composers in Mahlerplein

On 15 September, 2022, we are joining forces with Het Concertgebouw and Festival Muze van Zuid to organise a free open-air concert. This is your opportunity to become acquainted with the work of several women composers, whose names will be used for new streets and squares in Zuidas.
reizen-en
August 2, 2022

We are in the process of relandscaping the area around WTC Tower Ten. Before that, we will be replacing box piles in Beethovenstraat. In order to do the work safely, we will be closing the western lane to traffic during two weekends.
werken-en
July 29, 2022

The former courthouse in Parnassusweg will soon be home to a museum of modern art. Until then, the building is being put to good use by artists. Dorette Evers has even transformed the two raised beds in front of the building into a paint garden.
More posts