The Amsterdam and Ouder-Amstel municipal executives have approved the Zuidas-Zuidasdok 2022 draft zoning plan. The plan incorporates the changes to the original Zuidasdok Routing Decision (‘(Wijzigings)tracébesluit Zuidasdok’) and will make additional noise barriers possible alongside the A10 Zuid. 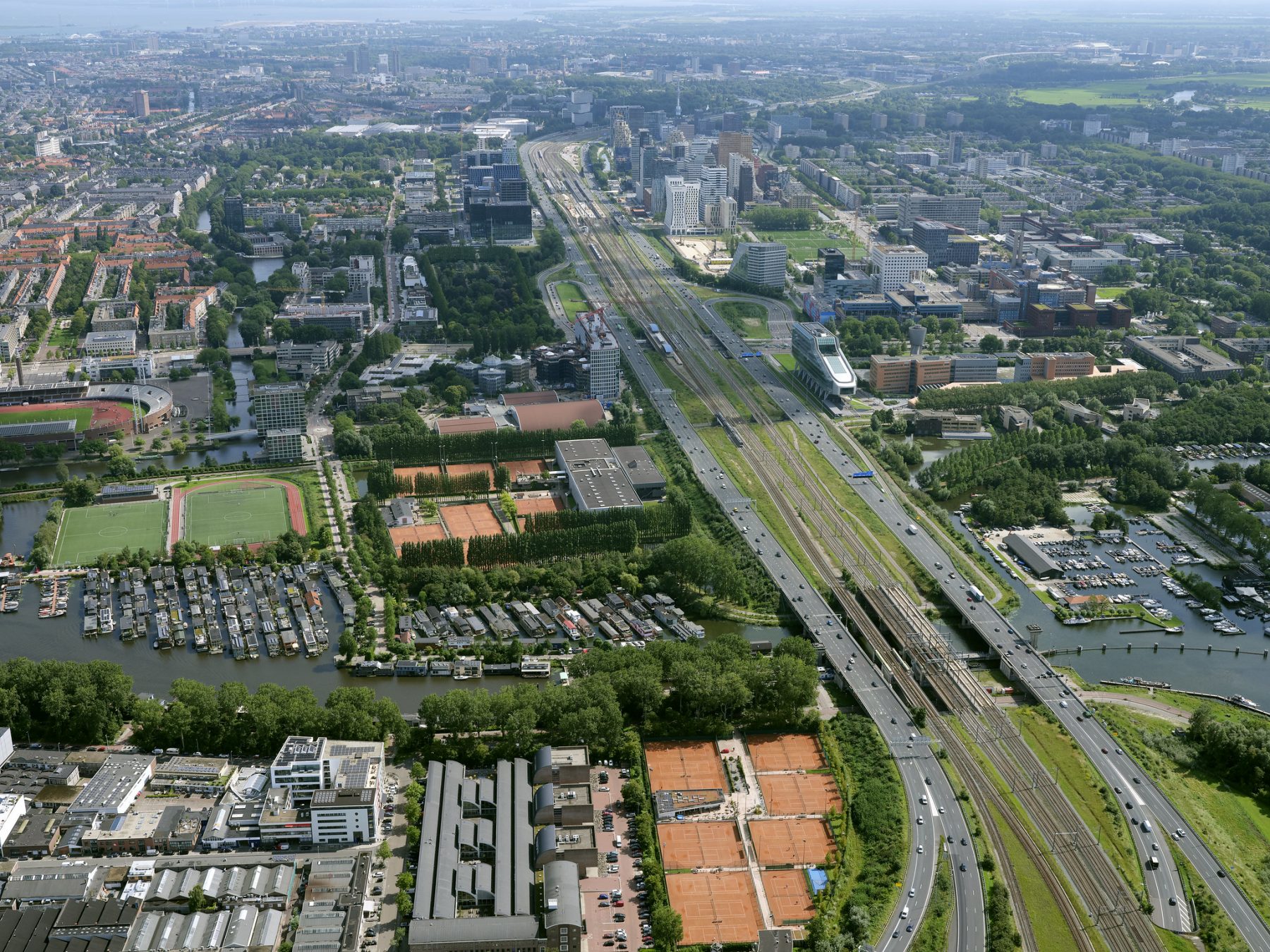 There is a statutory obligation to incorporate the Zuidasdok Routing Decision (and the subsequent changes made to it) in a zoning plan. The draft zoning plan is open for consultation for six weeks starting on 8 December 2022. Anyone can submit their opinions during this period. Since the Zuidasdok routing area is within the boundaries of the municipalities of both Amsterdam and Ouder-Amstel, a draft zoning plan has been compiled for both of them. In the case of the City of Amsterdam, the draft zoning plan is entitled ‘Zuidas-Zuidasdok 2022’ and for Ouder-Amstel, it is ‘Zuidasdok 2022’, the Dutch versions of both of which can be consulted on the website www.ruimtelijkeplannen.nl (search for the plan name ‘Zuidasdok 2022’).

The Zuidasdok zoning plan was approved in 2016, at around the same time as the routing decision. In a nutshell, it covers the regeneration of Amsterdam Zuid station and the tunnelling of the A10 next to the station. The draft zoning plan currently open for consultation covers the remaining parts of the routing decision, particularly the two interchanges: De Nieuwe Meer and Amstel.

The Amsterdam and Ouder-Amstel draft zoning plans will be open for consultation for six weeks from 8 December 2022. You can find further information about the draft zoning plan (and details of how to submit your opinion about it) in the official announcement from both municipalities, which can be found in Dutch on www.ruimtelijkeplannen.nl (search under the plan name ‘Zuidasdok 2022’).