In preparation for the work at De Nieuwe Meer interchange, we are going to move the control centre for the Schinkelbrug. This work will begin in the autumn. We hope you will be able to join us for a walk-in meeting on 21 September. 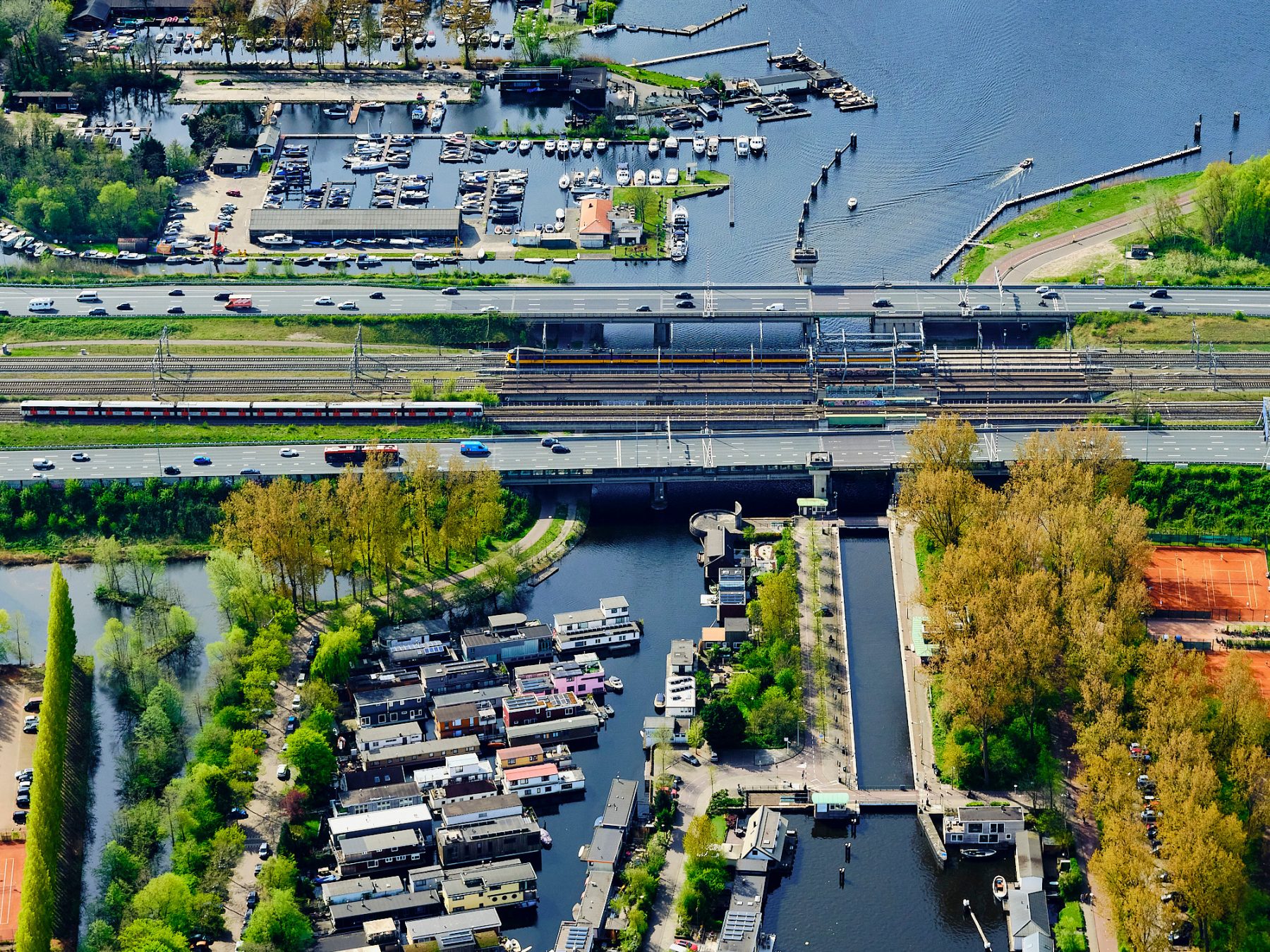 De Nieuwe Meer interchange is going to be redesigned. A new flyover will be constructed and the westbound carriageway of the A10 will be widened so that through traffic and local traffic can be separated. This will improve the flow and safety of traffic joining the A10. The redesign is part of Zuidasdok, the programme to make the northern Randstad more accessible. In the next few years, as the southern section of the A10 is widened, more bridges will be needed over the Schinkel. To make space for this, two control towers will need to be removed and the controls moved elsewhere. Between mid-September and the beginning of December, EQUANS will be carrying out this work. 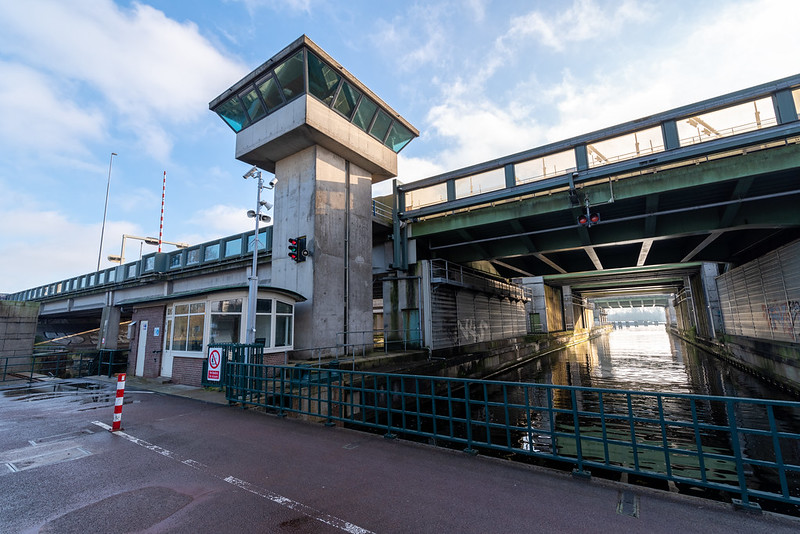 Currently, the bridges over the Schinkel are still operated from the control towers. EQUANS will move these controls to a temporary location next to the Nieuwe Meersluis control building on Jaagpad. Then, both control towers will have been moved before work starts on remodelling the highway junction at De Nieuwe Meer. We will be erecting a temporary building on Jaagpad as temporary accommodation for the controls. A platform or mast will be placed on each bridge with video cameras, so that the operators will still have a good view of the bridges from the temporary control room.

Before erecting the new building, we first need to build a foundation. We will move the current bicycle shed next to the Nieuwe Meersluis control building and remove the bushes. No trees will be removed. We will also remove cables and pipes from Schinkelbrug to the Nieuwe Meersluis control building, under the pavement on Jaagpad. During the work, cyclists and pedestrians can continue to use Jaagpad. At the start of October, the cycle path at the T-junction of Jaagpad/IJsbaanpad will be closed for one day. Pedestrians will be diverted via the northern pedestrian path.

In preparation for the work at De Nieuwe Meer interchange, we previously moved cables and pipes at Luchtvaartstraat and Overschiestraat. That work has now been completed. Only after the work on De Nieuwe Meer interchange has been completed will we start adding soil and sheet piling. We will be happy to update you on the progress of the work at this location at a walk-in meeting. On 21 September, our team will look forward to seeing you at the Olympic Hotel, IJsbaanpad 12, Zeus room. You do not need to register for this.