Moving cables and pipes at Luchtvaartstraat

Work will be taking place on Overschiestraat/Luchtvaartstraat underpass (A10 West) until July 2022. This is the first of four locations where cables and pipelines are being relocated in preparation for the planned renovation of the motorway interchange at De Nieuwe Meer. 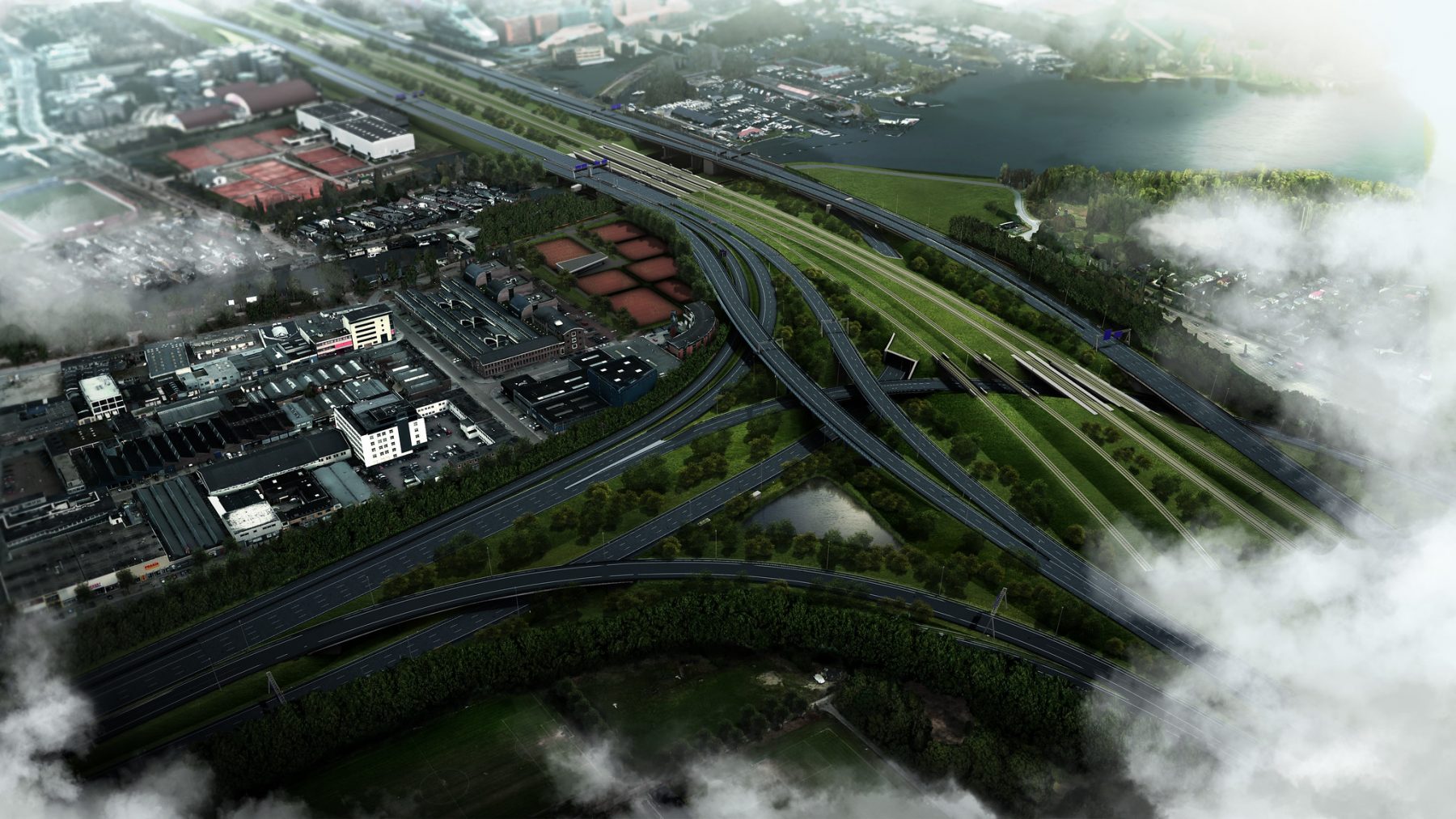 De Nieuwe Meer interchange is being improved. A new flyover is being constructed and the westbound A10 will be widened so that through traffic and local traffic can be separated. This will help traffic to flow better and more safely on the southern carriageway of the A10. To widen the westbound carriageway, we will need to install sheet piling and carry out groundwork. This will only be possible when all the cables and pipes that are located here have been moved, which is what we have now started to do.

Earlier this year, we removed the bushes on the embankment of the A10 Westbound. That was necessary to access the cables and pipes properly. In the meantime, work on moving the cables and pipes has started. We are laying fibre optic cables at the Valschermkade. The existing fibre optic cables on the Luchtvaarstraat side are too close to the A10 West, just where we need more space to widen the A10 West. The cables are therefore being moved slightly to the east. We will be working on this on workdays between 7:00 and 19:00 until Friday 27 May. We will be using an open trench (you can see the cables), but the disruption will be minimized and the neighbouring businesses and shops will be easily accessible.

The tunnel under the A10 towards Overschiestraat
Marcel Steinbach 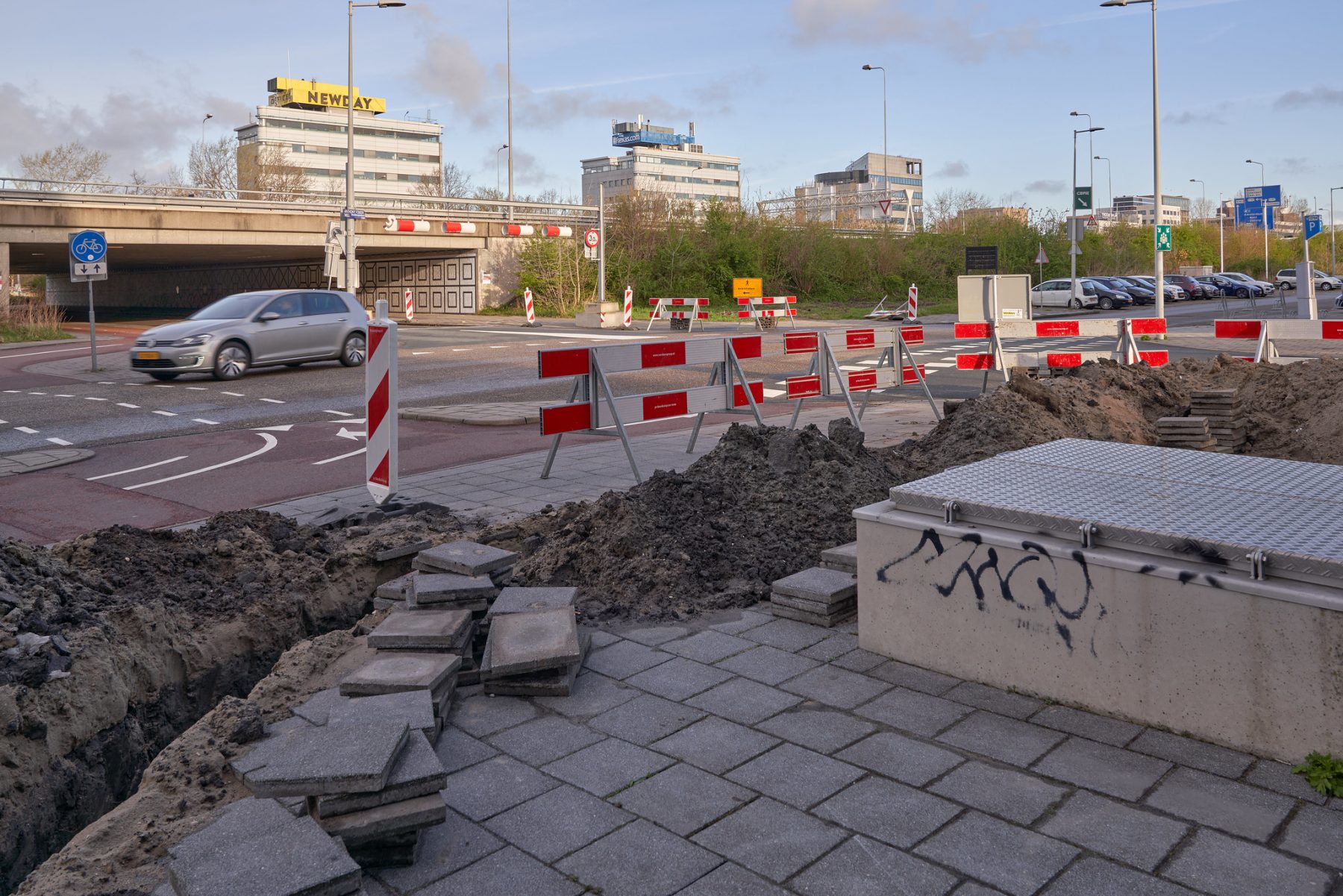 Work on Overschiestraat from end of May

Work will start at Overschiestraat from the end of May. There, we will move a gas pipeline and remove unnecessary cabling and pipes. Other work will also be done, but more on that at a later time.