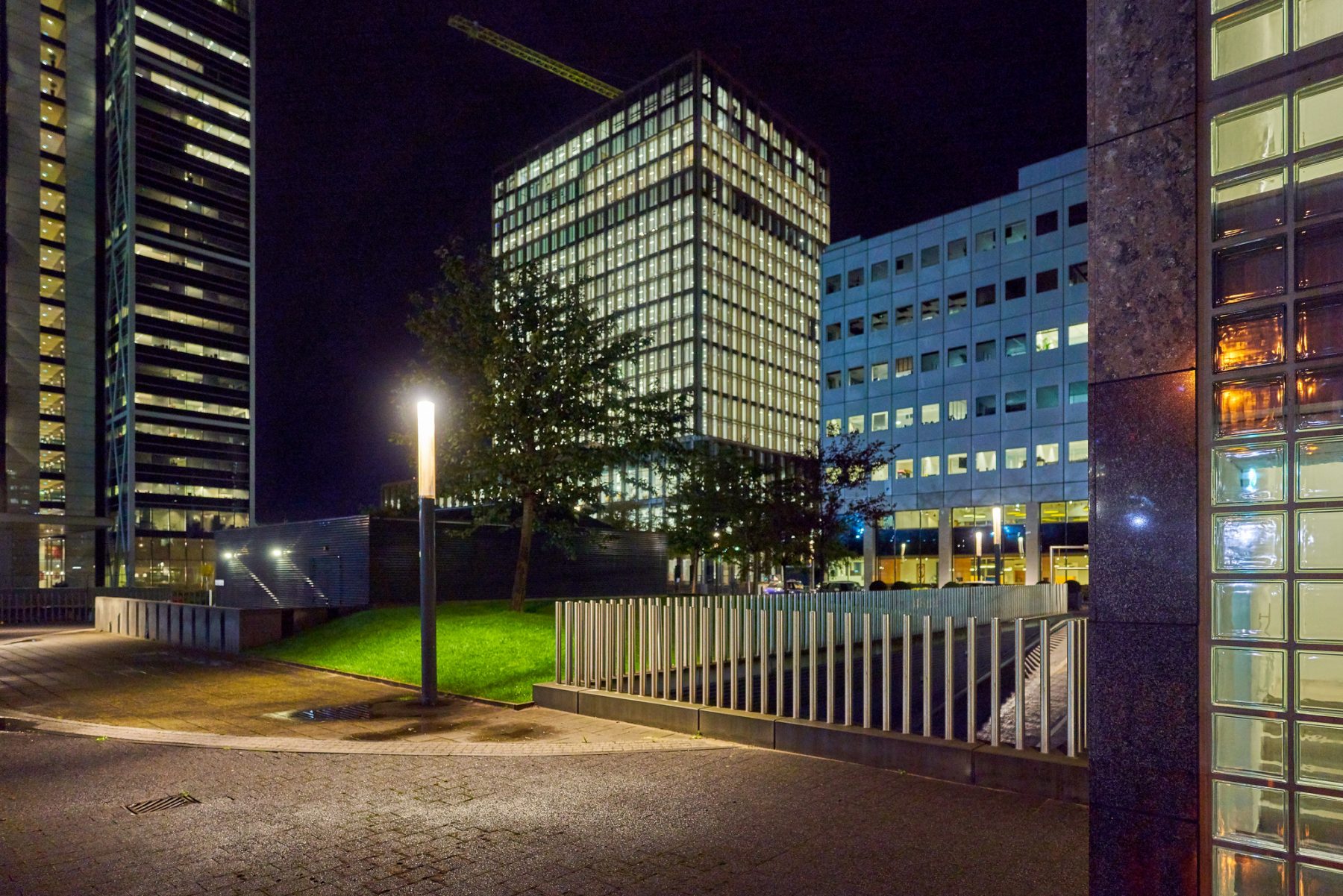 Two years ago, the member states of the European Union announced that the EMA was moving to the Netherlands – to Zuidas to be exact. Construction work on the building was completed in the space of 18 months – an unprecedented speed.  Construction officially started at the end of May last year. Less than four months later, the building had already reached its highest point.

This sterling effort was needed to prevent disruption to the EMA’s important work as far as possible. The EMA is responsible for the quality and safety of new human and animal medicines authorised for use on the European market. Minister Bruno Bruins (Medical Care and Sport) said: ‘the fact that the EMA will soon be able to move into the new headquarters on schedule is a wonderful and important result. In the interests of patients in Europe, it is vital that the EMA can continue its important work with as little disruption as possible.’ Bruins spoke of his pride about the collaboration between the various ministries, the City of Amsterdam, the EMA construction consortium (Dura Vermeer/Heijmans) and the EMA. 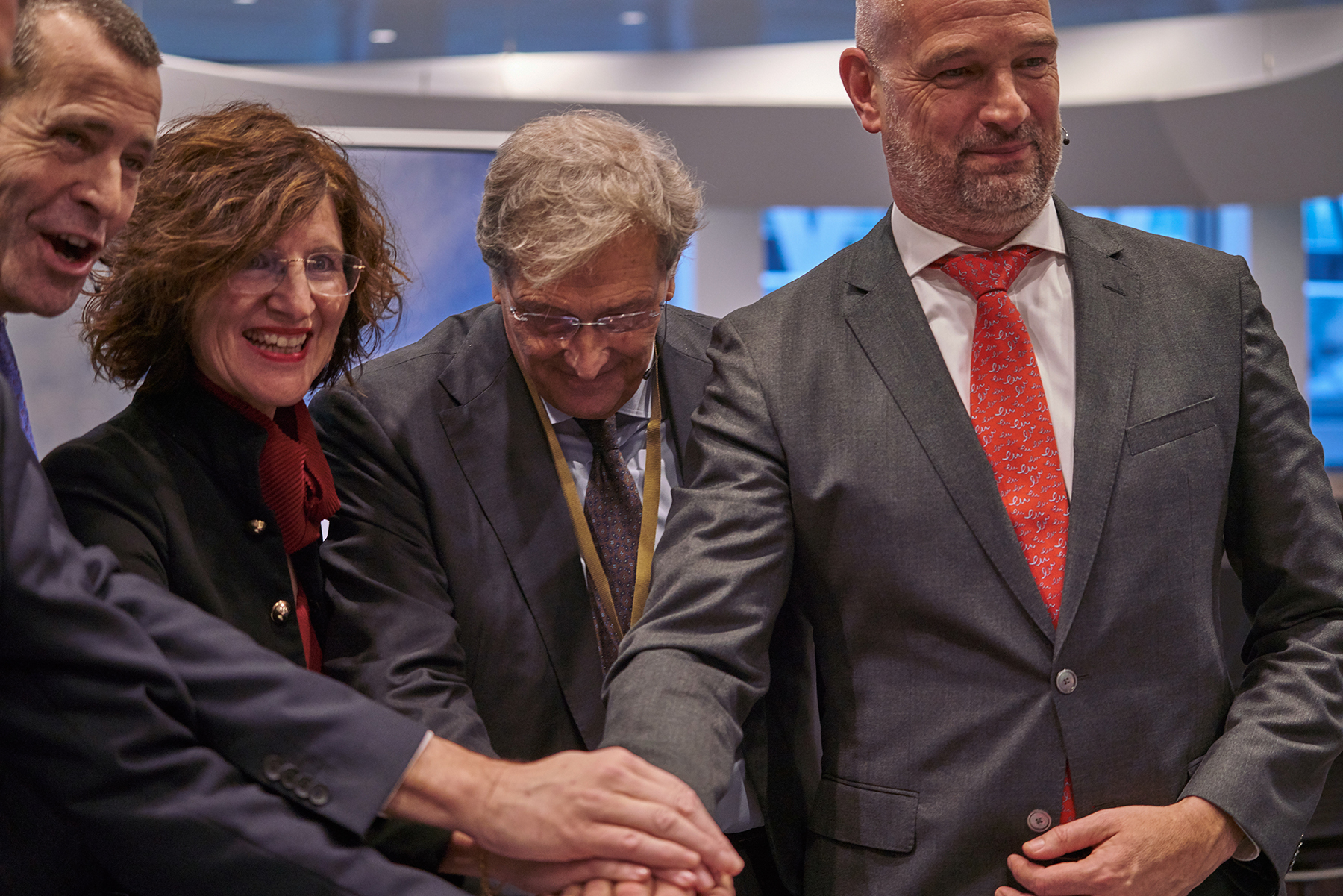 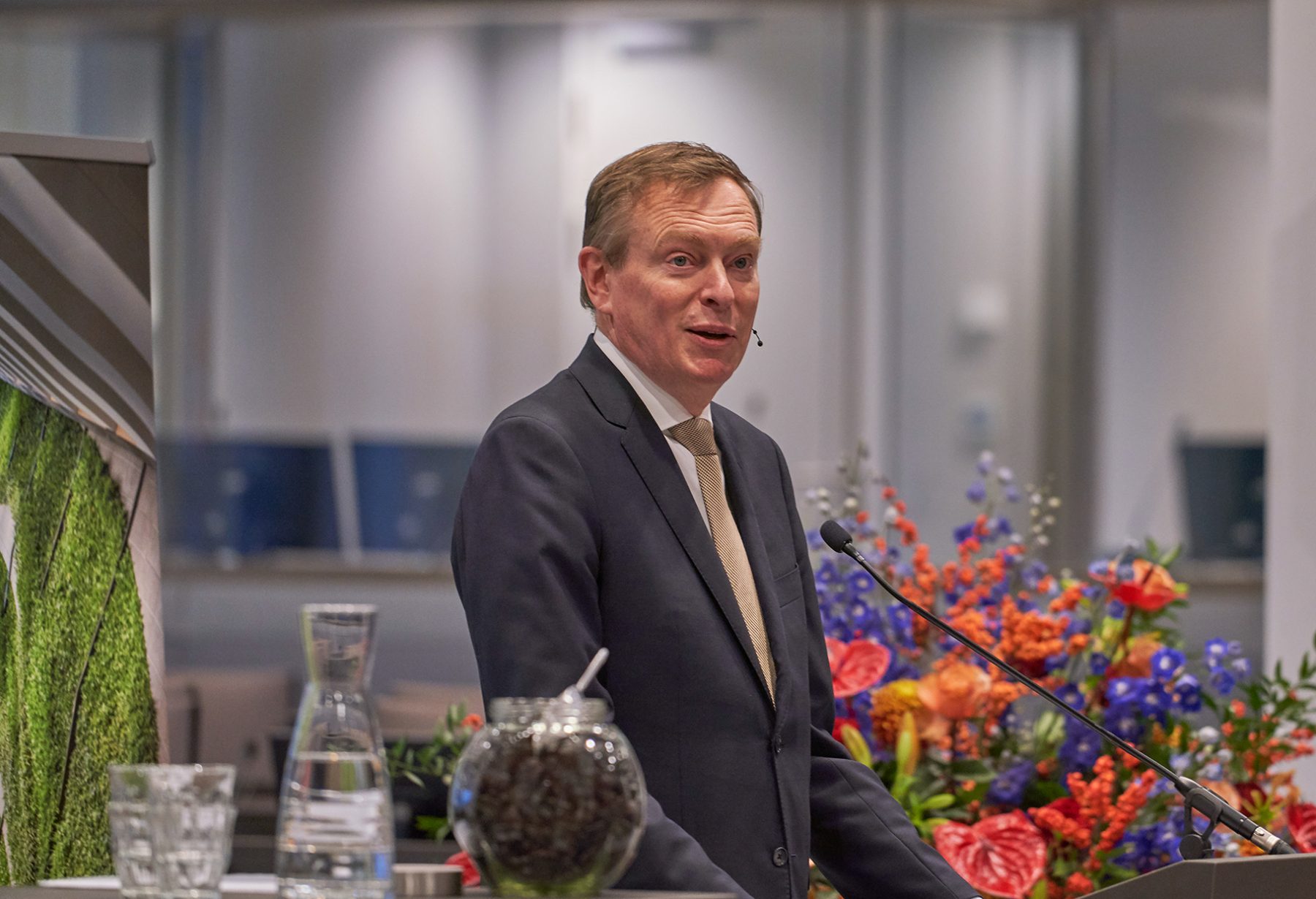 The new headquarters will have 1,300 workplaces and 19 meeting rooms. The building has also been sustainably design and constructed. It features a green wall, 60 m in height, filled with almost 53,000 plants. Inside the building, there is a large conference centre that will host public hearings for patients, professionals and others. Every year, the EMA will attract 36,000 visitors to the Netherlands. It will also bring numerous other companies to the country and help strengthen the Life Sciences & Health (LSH) sector.

The wall, 60 m in height, is filled will almost 53,000 plants
Marcel Steinbach 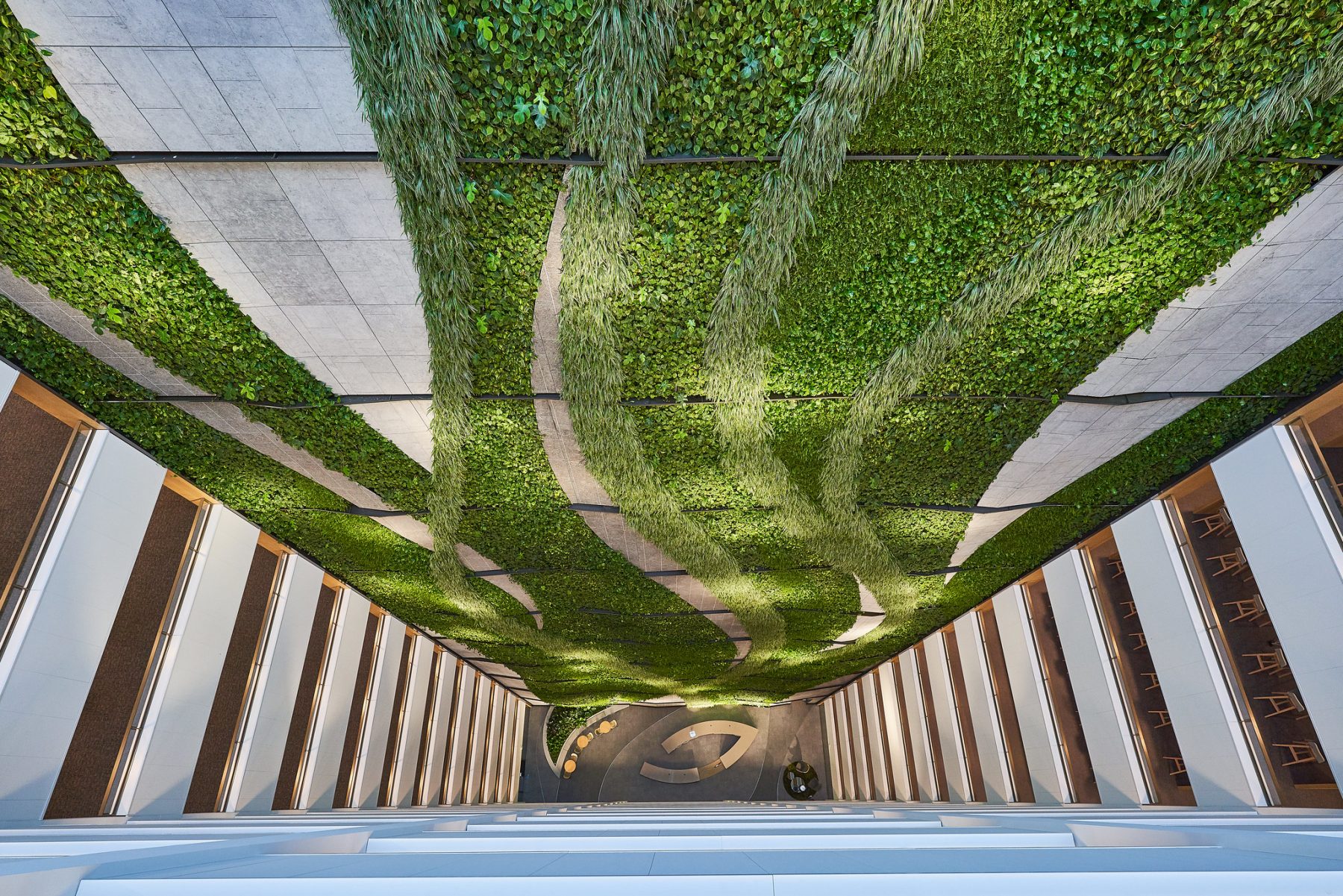 EMA Director Guido Rasi expressed his delight with the rapid completion, calling it ‘an important milestone’. ‘We congratulate the Dutch government on the delivery of this impressive building in just 20 months. The move to the new building will enable the Agency to focus once more on its important mission for patients and animals.’ Vytenis Andriukaitis, European Commissioner for Health and Food Safety, also thanked the Netherlands ‘for the huge effort in realising this building in record time. I would also like to thank the EMA for continuing its important work during a very turbulent period.’

With construction of the building now complete, it will take a further two months before it is fully ready for use. The EMA is currently housed in temporary accommodation in the Spark building near Sloterdijk. Relocation to the new building will take place over the upcoming Christmas period. The relocation will be completed in January 2020. Starting from 20 January, the EMA will be fully operational in its new building.

The work to dismantle the temporary courthouse in Fred. Roeskestraat has started. In 2015, the building was one of the Netherlands’ first ever circular buildings. It is now one of the first practical examples of building reuse.
reizen-en
werken-en
August 9, 2021

This week, the trees were hoisted up onto the roof gardens on Terrace Tower. The additional greenery will make Zuidas more attractive to new businesses, boosting the City Council’s ambition to make the area more sustainable and greener.
More posts