After a period of restrictions because of coronavirus, the Rialto VU movie theatre is now well and truly in business. From 20 to 27 August 2022, it will be the main venue for World Cinema Amsterdam, the annual festival featuring international movies, many of them by young directors. 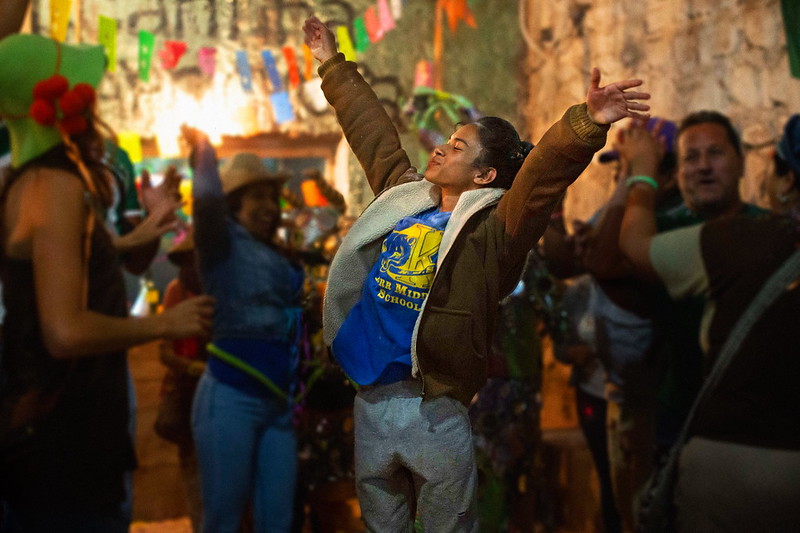 This is the twelfth edition of the World Cinema Amsterdam festival (WCA). For a whole week, you can see the best films from Africa, Asia, Latin America and the Caribbean. But there is also plenty of room for films by young and talented Dutch filmmakers, in the part of the programme called WCA Presents. During Het Filmgesprek, the focus is on the moviegoers themselves as they discuss their movie experience with writer and philosopher Marjan Slob. All in all, you can expect some unmissable cinema and great experiences at Rialto VU in the New University Building in De Boelelaan. 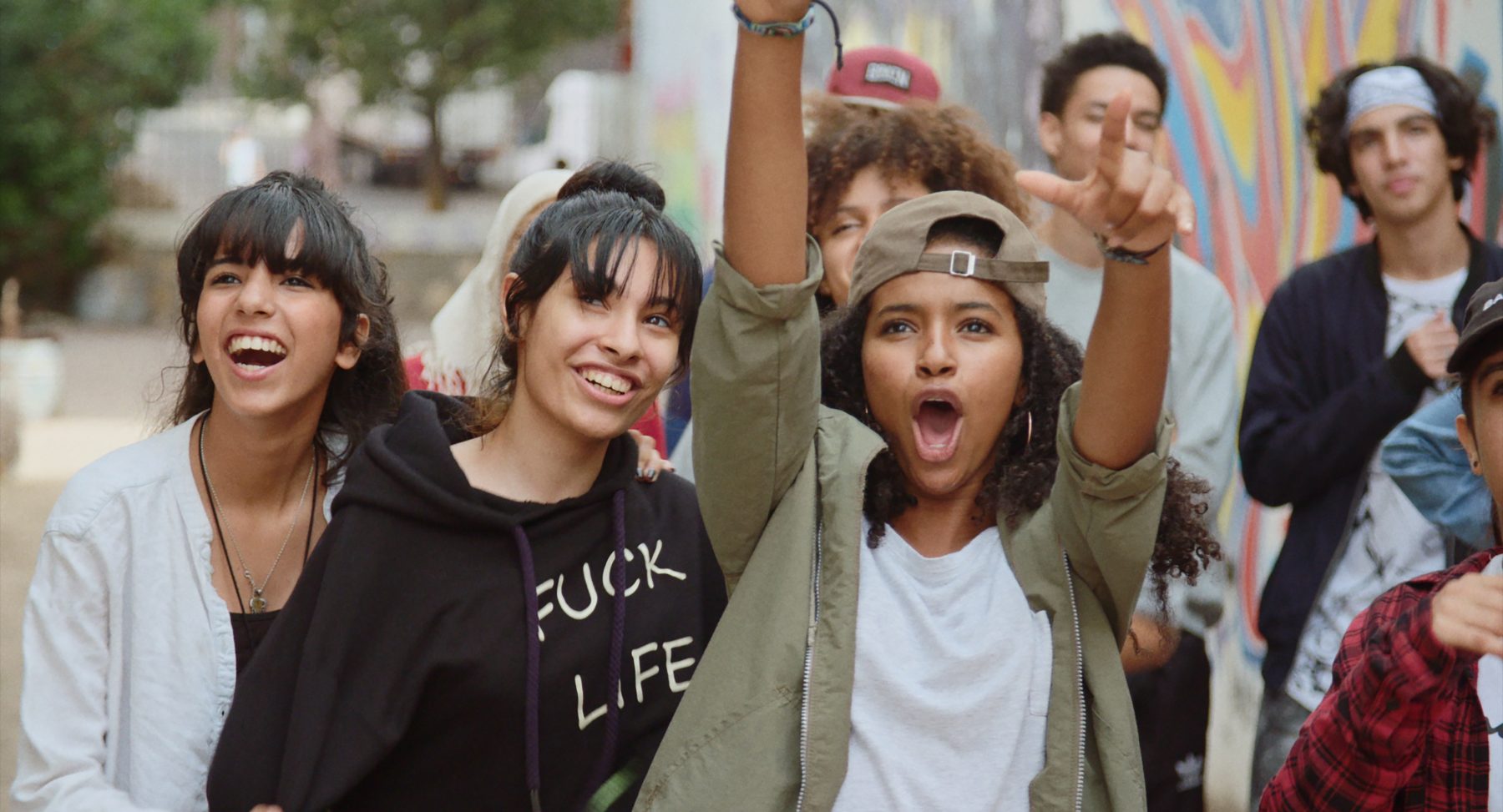 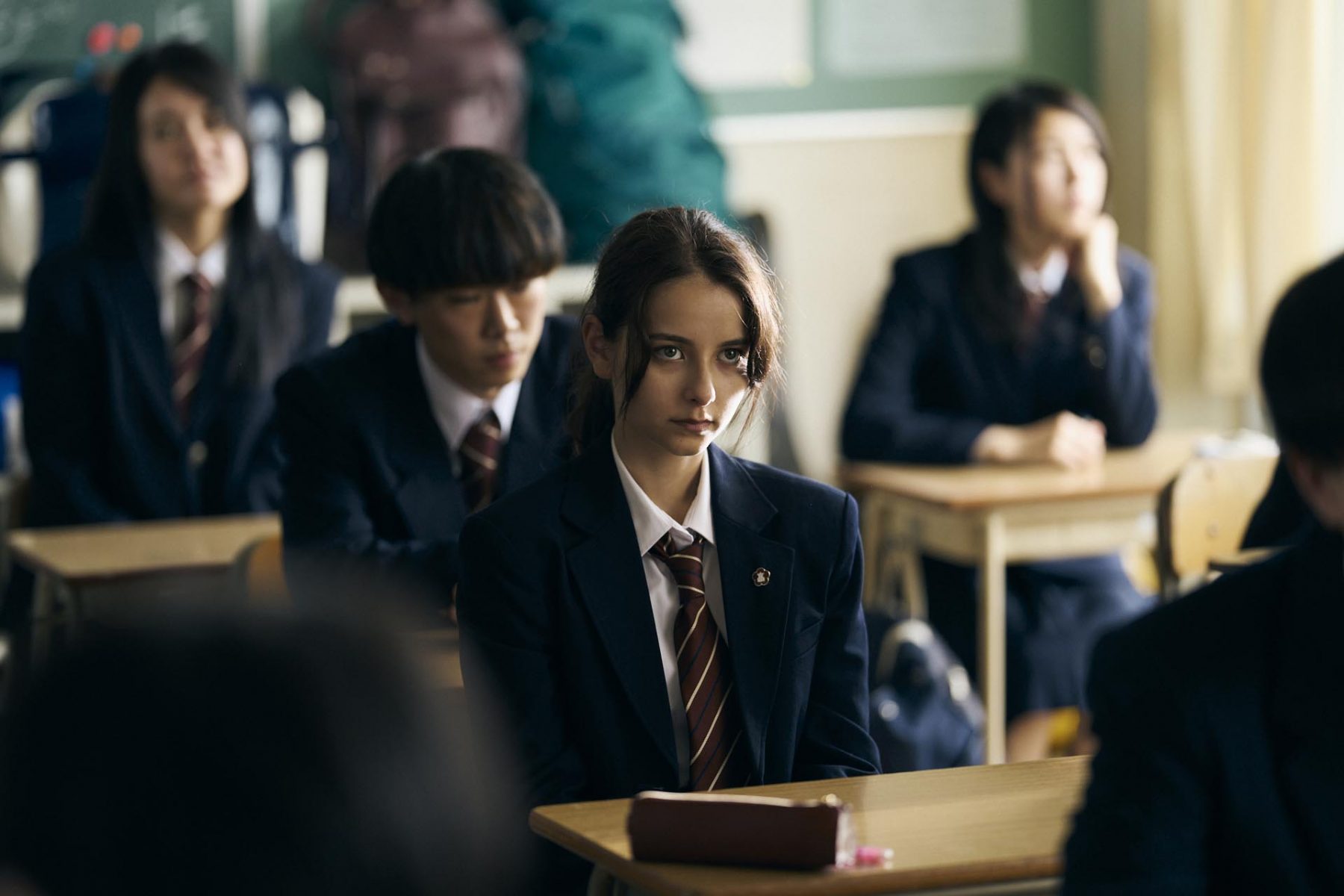 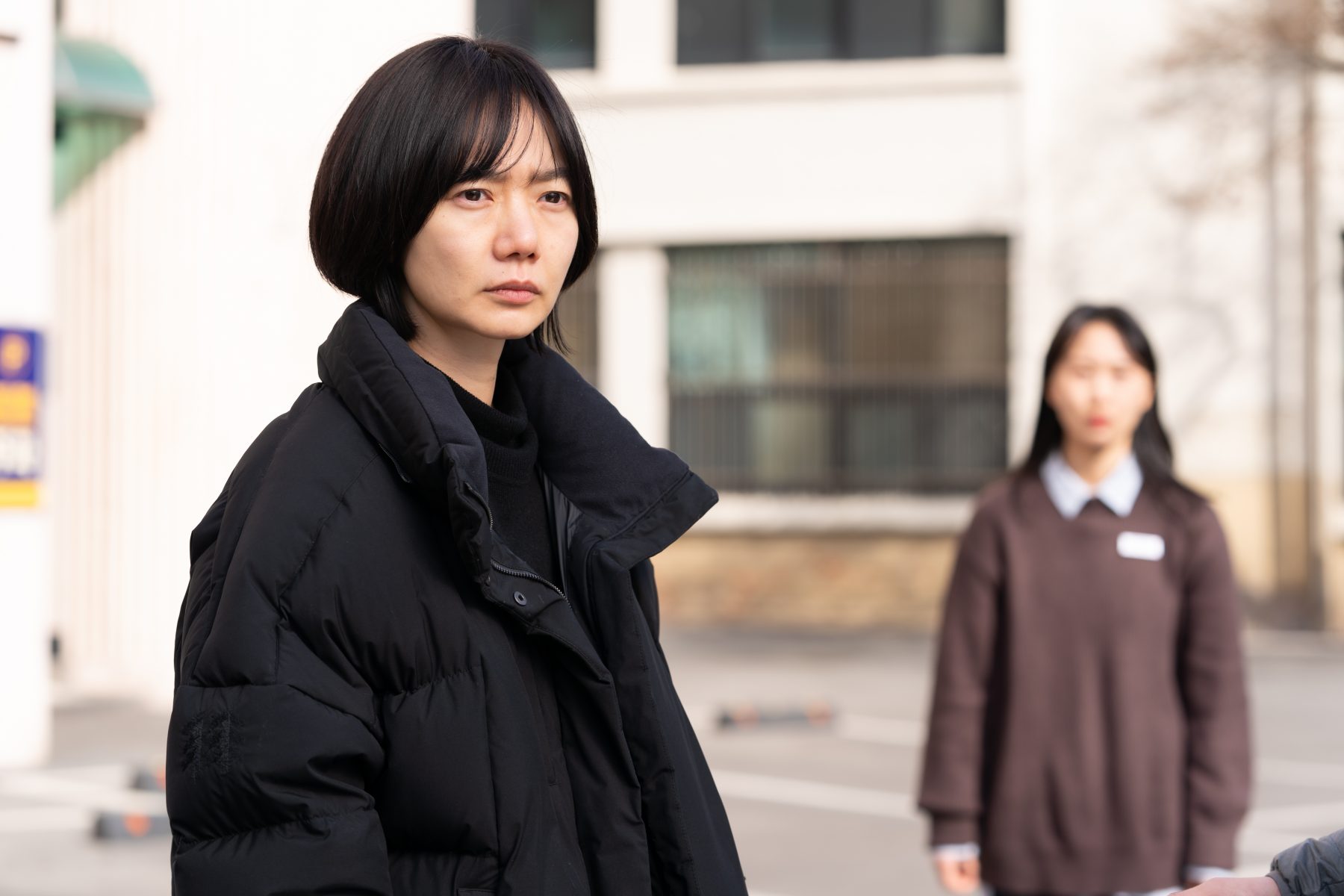 In addition to the non-western films competing for prizes, the latest Cuban films in the Go Cuba! part of the programme and pre-premières of acclaimed movies, this year’s festival has a special focus on cinema from Chile. ‘Film fans are probably familiar with the recent films by Chilean director Pablo Larraín’, says festival curator Raymond Walravens. ‘But Chile continues to produce some great films every year that may be less known, but are regularly shortlisted for festivals like Berlin and Cannes.’ World Cinema Amsterdam is your opportunity to discover these extraordinary movies. What’s more, you can rub shoulders with the talented filmmakers themselves, at post-screening Q&A sessions with directors or later in Bar Boele, in the same building. 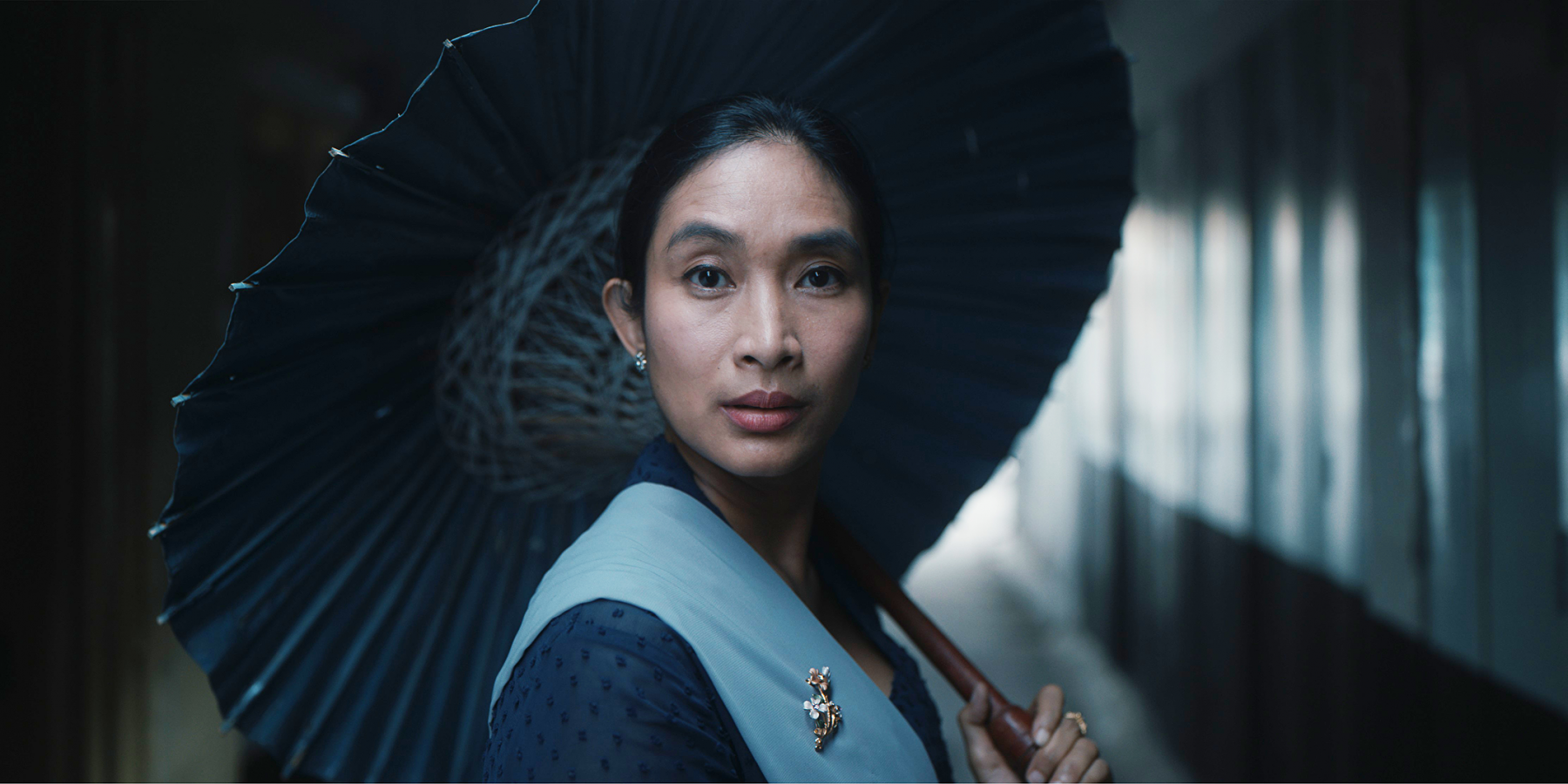 The lecture rooms in the New University Building at Vrije Universiteit (VU) have had a dual purpose since the end of 2021: knowledge is consumed by day and, in the evenings and at weekends, there is some superior cinema on the menu. But there is also theatre and art, because the building is not only home to Rialto VU, but also VU Griffioen theatre and the VU ART SCIENCE gallery. As a result, VU is probably the world’s first university to combine academic life with movies, drama and exhibition space all under the same roof. What’s more, there is no need to worry about uncomfortable seating in a noisy lecture room. Featuring luxurious chairs, large screens and excellent acoustics, the auditoria are extremely comfortable. 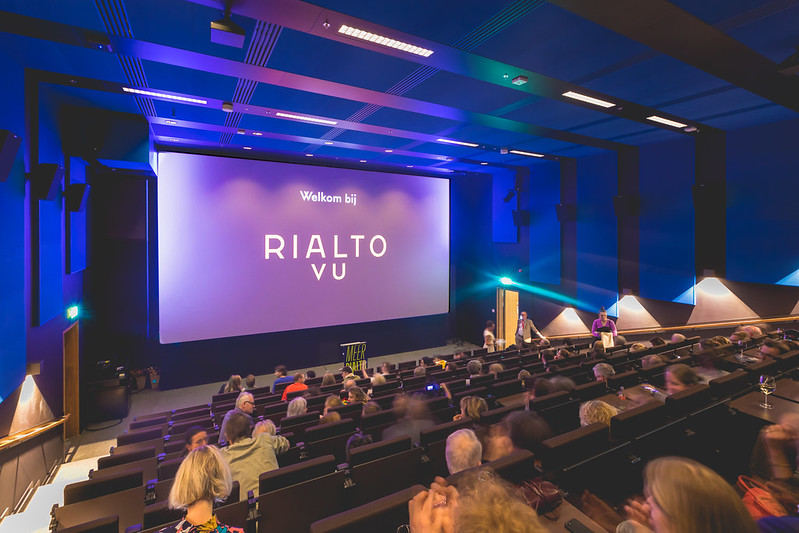 With the Rialto VU, the New VU Research Building and the construction of starter homes in Stepstone, the Innovation District (Kenniskwartier, sometimes referred to as the Knowledge District) is set to become a mixed city district in the years ahead, boasting 2,700 homes, education and knowledge-related business, healthcare, culture (cinema, theatre), shops and hospitality.

You can order tickets for World Cinema Amsterdam here (also for CJP, Cineville and Stadspas holders).

Tribute to women composers in Mahlerplein

On 15 September, 2022, we are joining forces with Het Concertgebouw and Festival Muze van Zuid to organise a free open-air concert. This is your opportunity to become acquainted with the work of several women composers, whose names will be used for new streets and squares in Zuidas.
August 10, 2022

There are plans to build social rented housing on the former site of the British School Amsterdam (BSA) in Fred. Roeskestraat. Since this will take a while, we have temporarily relandscaped the area, making it a lot greener. Pupils from the Geert Groote College nearby could not be happier.
werken-en
July 29, 2022

The former courthouse in Parnassusweg will soon be home to a museum of modern art. Until then, the building is being put to good use by artists. Dorette Evers has even transformed the two raised beds in front of the building into a paint garden.
More posts